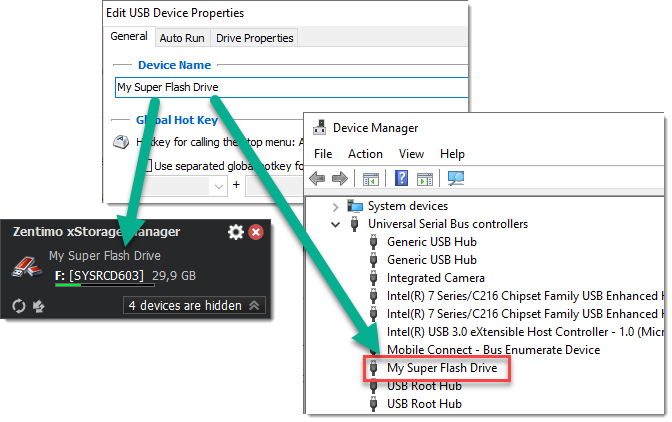 When forcibly stops the device the program now flushes the disk buffers (for storage devices) before the operation. This maximizes the data safety of your drives.

The previous versions couldn’t forcibly stop devices consist from a drive and a virtual CD. Usually this virtual CD contains some software that allows to unlock the encrypted content of the drive. That software in turn prevents the whole drive to be safely removed. The new version allows to forcibly stop even such drives.

Note, this update will be also free for owners of the license keys expired after June 23rd, 2020 – the date of the previous release 2.3

Leave a Reply to Станислав Колпакчи