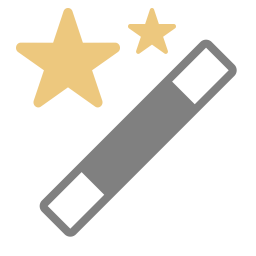 Now the forced stop will unlock the device in all cases where earlier versions failed: svchost, an NTFS issue (so called $Extend\$RmMetadata\$TxfLog issue), when some low level program like antivirus, backup locked the drive etc. Besides now the program shows even such locking processes that open a direct connection to the drive (e.g. HD Tune) without access to the file system.

Now when the program notifies you about an update you can either skip future notifications for this version or ask the program to remind about this update in some time.

Since version 1.0 released in 2010 the program accumulated lots of major changes: better UI, ability to power off devices on stopping, High-DPI support, fixing drive letter to several devices, support for new OSes, forgotten device reminder, improved forced stop and many other options and bug fixes. Therefore we have decided to change the major version number to show that the program has significantly improved over the version 1.0.

This update fixes broken command line tool that was in 2.0.4 version (1.x versions didn’t have this issue).

How to upgrade? Just download using the blue “Download” button and run the installer, it will do the upgrade automagically. If your upgrade subscription is over feel free to extend it.