The “Menu” button aimed to call the device context menu moved from the left side of the menu to the right and became to look as now standard ellipsis. 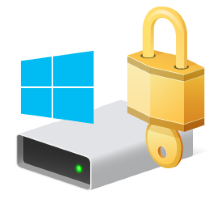 Internally the program consists from two parts: the GUI application (Zentimo.exe) and its assistant service (ZentimoService.exe). This service is installed during the installation and works in background doing such low level operations like device stopping, returning, scanning for processes and many more that require more privileges. Sometimes this service became stopped because user or some software (system cleaner, antivirus, Windows update etc) had terminated it which makes the program function inappropriatelly. Now the program can detect what has happened to the service and automatically resolve the issue in a click: